Animal Garden: An allegory on scholarly publishing and walled gardens

As I have blogged (http://blogs.ch.cam.ac.uk/pmr/2011/10/04/a-fairy-story-for-the-serpentine-gallery-garden-marathon/ ) I am making a short presentation at the Serpentine Marathon next Sunday. I deliberately kept the details quiet, but now I can reveal that it is part of a session on “Walled Gardens”, run by David Rowan of WIRED. I decided that I would make a photographic story highlighting the problems and emotions of the walled gardens of scholarly publishing.

A walled garden is an increasingly serious feature of the electronic age. It’s typified by social networks and other services where people give their data to central sites which then control it and profit from it. Other WGs include genomic data, personal movements, behaviour, opinions, emails, etc. I’ll write more on this but let me introduce a typical protagonist , Prof Felix Q Potuit: 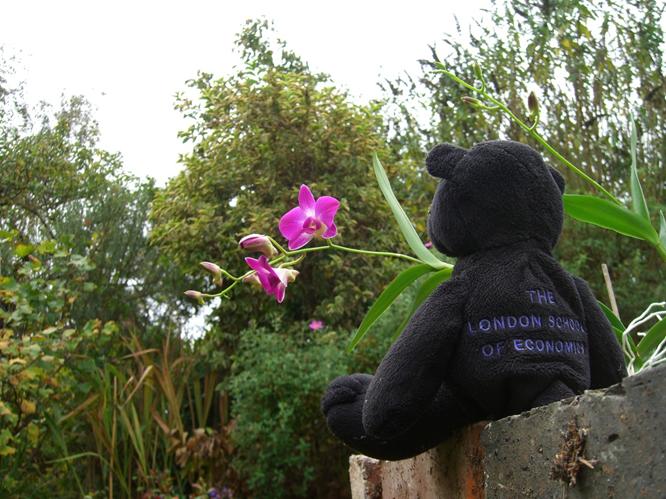 He publishes papers (allegorised by flowers) and the world knows how important he is. He appears on television and acts on government committees. He is one of the “great and the good”.

But he’s also built a walled garden (you didn’t realise this, did you?) 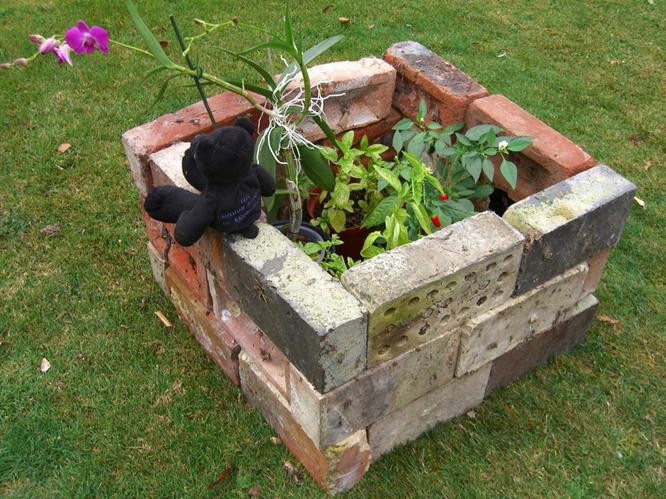 There’s lot of stuff you can’t see if you are Scholarly Poor. Only FQ and his friends can see this.

Perhaps there’s a way in? Round the back: 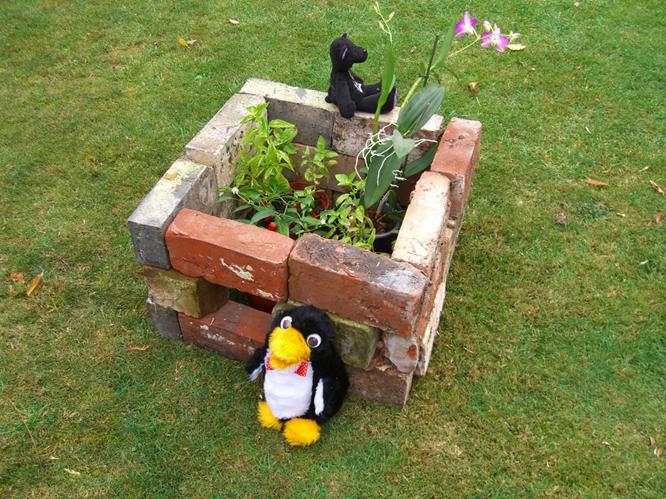 Yes – there’s a hole in the wall! But it’s guarded. Who’s guarding it? And why?

To find that you will have to read the whole story. It covers all the emotions, so be prepared. But it’s only 5 minutes long.

To see it download http://dl.dropbox.com/u/6280676/serpentine.pptx (rather large – I’m working on it) and view it full screen in Powerpoint (yes, you heard me) when it will advance every 15 seconds. It will change because am adding intermediate explanations for viewers at the Serpentine who don’t know the full horror of scholarly publishing walled gardens.

NEW: There is a PDF equivalent at http://dl.dropbox.com/u/6280676/serpentine.pdf . You will have to change manually between slides.

8 Responses to Animal Garden: An allegory on scholarly publishing and walled gardens