#animalgarden are excited (AMI2, Sleepless and Chuff) are meeting in Melbourne. Chuff the @okfn_okapi has told them that people are interested in biodiversity. Chuff says that’s about animals and plants. PMR tells them that’s there a new journal, PeerJ, which is Open – free as in speech. PMR thinks it’s a Good Thing. He’s asked them to review it and say what they think. This is the first part (Open) – typesetting is the second.

Chuff is the OKF Okapi and is interested in Openness. AMI2 is a kangaroo who can interpret papers to a machine. For content-mining. AMI2 doesn’t understand humans and has no emotions. Chuff will have to explain things.

C: This article has both HTML and PDF versions. The PDF says 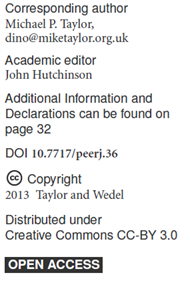 C: so I can tell it is Open-Access

C: Can you read the words?

A: There are no words in a PDF. Only characters.

C: Can you guess the words

A: The y-coordinates mean they are on a single line. This gives two words “OPEN” “ACCESS”. Is that OK?

C: Possibly. Can you find anything with “CC”? 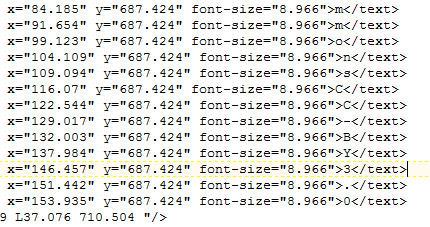 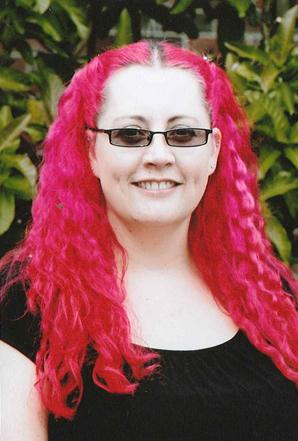 C: so where’s the monkey?

S: What a friendly monkey! What’s its name?

S: well they should. We want more friends

C: Who wrote the article?

A: (after working out the characters). Michael P Taylor // dino@miketaylor.org.uk

C: That’s because he loves dinosaurs. He fights for Openness every day.

S: Perhaps we should get a toy dinosaur.

PMR: NOT a Barney, please!

C: So is there anything about Okapis in the article. Okapis are giraffids! Spelt O-K-A-P-I

A: (searches) Yes. (Quotes from article)

PMR: let’s find out what AMI2 has discovered about the typesetting!