Yesterday Laura Newman (OKF) and I met with Iain Hrynaszkiewicz of BiomedCentral and recorded a Panton discussion. Panton discussions are irregular discussions with figures in the Open world and have traditionally taken place in the Panton Arms in Cambridge, where the Panton Principles (http://pantonprinciples.org/ ) were announced.

The previous three discussions were with:

Until recently discussions depended on my finding someone with a recorder and preferably video camera as well. Now I have permanent access to a camera and have learnt how to use it, so we don’t have to get people to Cambridge (though it’s nice to try). We’ve also got funding for Panton Fellowships (OSI) so that’s an extra resource and has enabled Laura and me to work together. 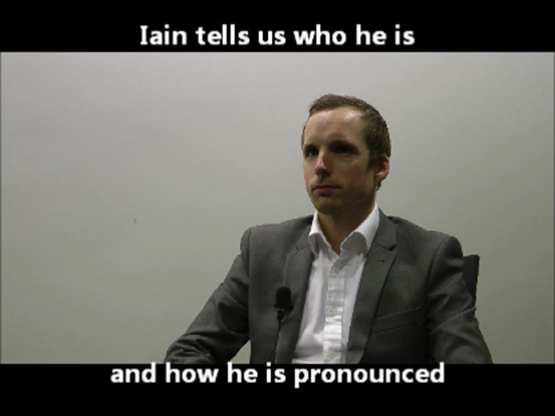 IainH has been a great advocate of Open data and this recording explores his ideas. I’m currently editing it but here is the most controversial part as a teaser – how does Iain pronounce his name?:

This clip is a test of whether blogging videos works in my environment.

When AnimalGarden found out we were going to BMC they insisted we had to have an interview with Gulliver Turtle – the Open Access Turtle. So here are a few snippets of their recording: 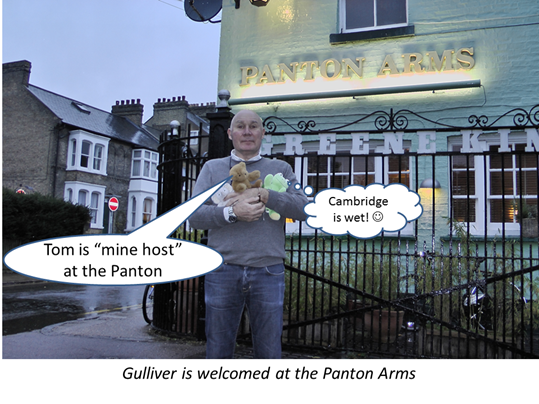 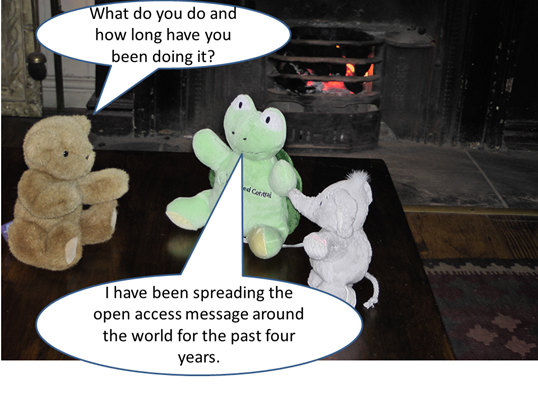 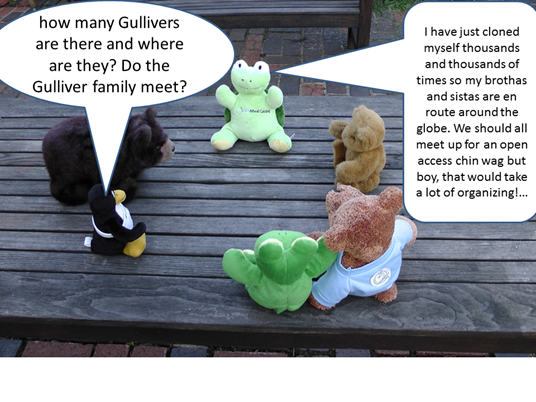 The current movie is in *.wmv –sorry if you can’t read it. I am getting a converter so the full interview

Should be in MP4

One Response to Panton Discussions #4 and #5