The Blue Obelisk 5+ years on

Not only was the blue obelisk a theme at #pmrsymp, but Brian Brook had MADE a blue obelisk! It’s made of wood and nearly 2 metres high. Many of the attendees signed it; 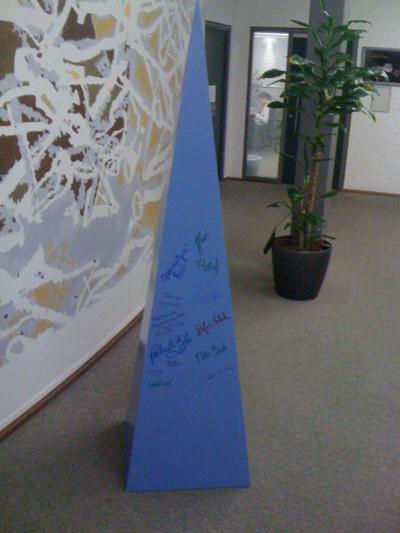 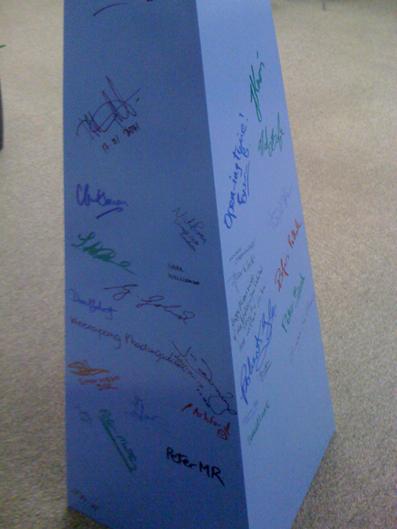 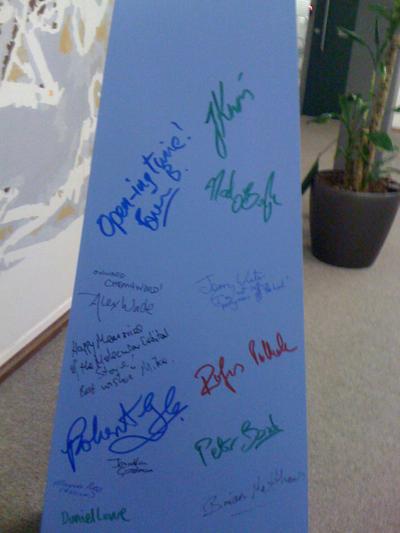 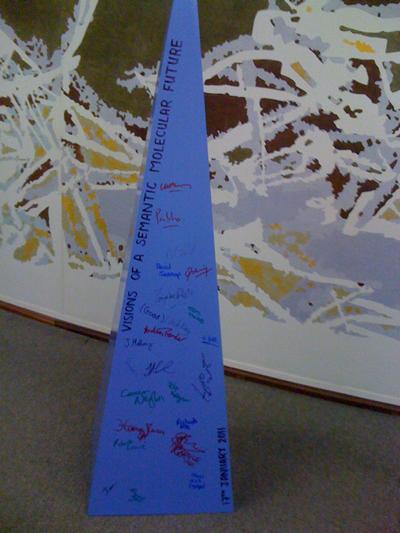 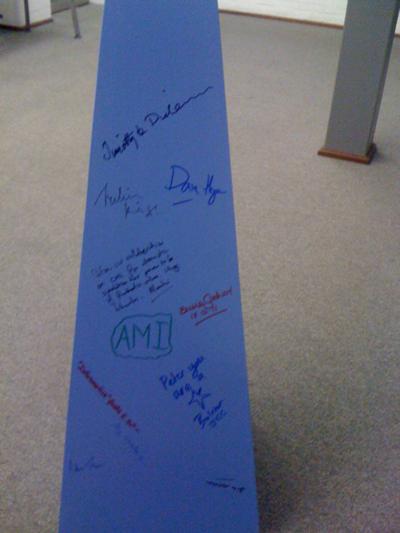 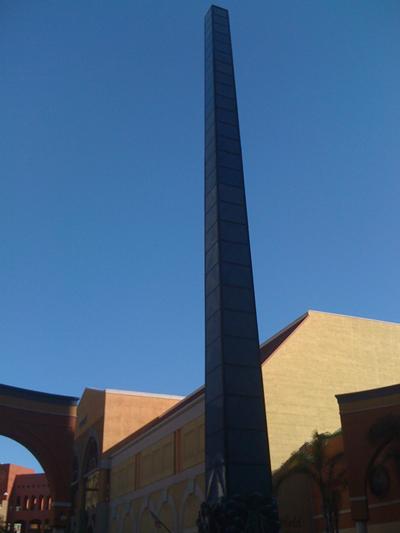 But Geoff Hutchison found this one! 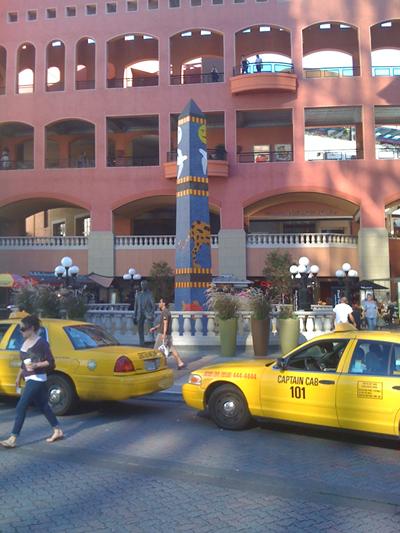 Anyway I was there because Aaron Culich drove me. Aaron’s a compsci, very interested in how we interact with molecules and some great ideas for “strongly typed parser combinators” which will create a domain-specific-language for us. 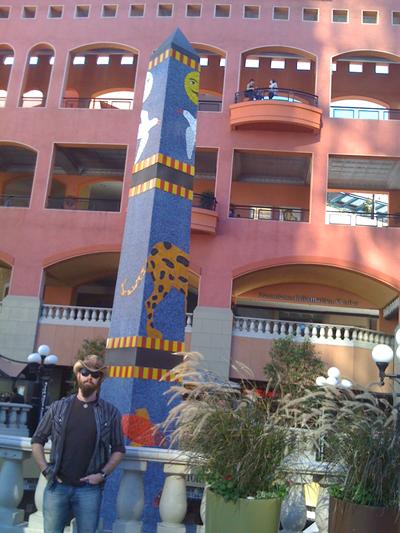 And he took a picture of me 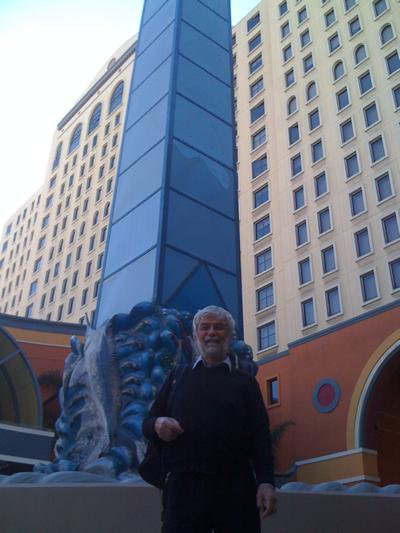 So the Blue Obelisk is flourishing. More obelisks have found their way to people – I am very flattered by mine. Much more software has been written. Our sphere of influence increases. Our code is taken seriously.

J.Cheminformatics (open Source) is running a special issue from the PMR Symposium and if anyone has an idea for a Blue-Obelisk-related paper let me or Christoph or David know. We’ve already got a lot of people who say they will contribute.

Until the next time 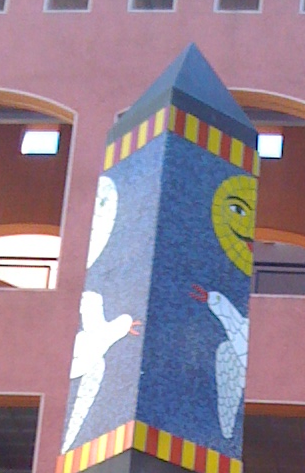 One Response to The Blue Obelisk 5+ years on