Two months ago I reviewed the hybrid offerings for “openness” from major publishers. In Author Choice in Chemistry at ACS – and elsewhere? I reviewed the ACS’s policy and found that they gave the paying author a very poor product. Not just the price – USD3000 for – at best – “limited green access” but also that it was possible that readers coming from certain directions – such as Google – were not aware that the article was free. Perhaps an honest mistake, poor technical support, a less than committed editorial staff – but not a knowing way to maximize income.
Here is the audit trail that a typical reader without a subscription sees: 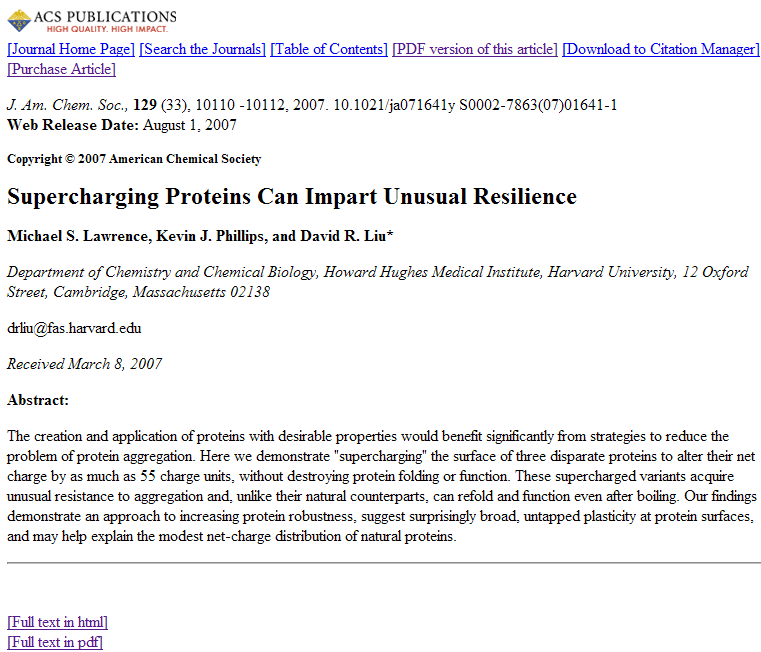 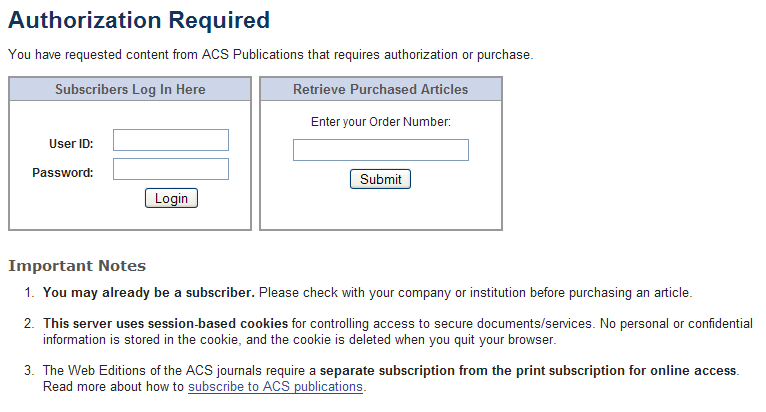 So the reader, who has NO IDEA that this is Free to Read, is asked to pay full price for a paper for which the author has paid to make free.
When I pointed out a similar problem two days ago at Oxford University Press they immediately admitted this was a mistake and promised to mend it instantly. (I shall check that they have done so). But I pointed out this problem to the ACS  OVER TWO MONTHS AGO. I have heard nothing. I know that this blog is read in the ACS – it is inconceivable that no-one knows about this problem.
The ACS is a charity. With a responsibility for helping the scientific community.
However it clearly does not care about Open Choice, or about taking money gto which it is not entitles. I’ll let you form your own conclusions – I am just very very sad.

This entry was posted in open issues. Bookmark the permalink.